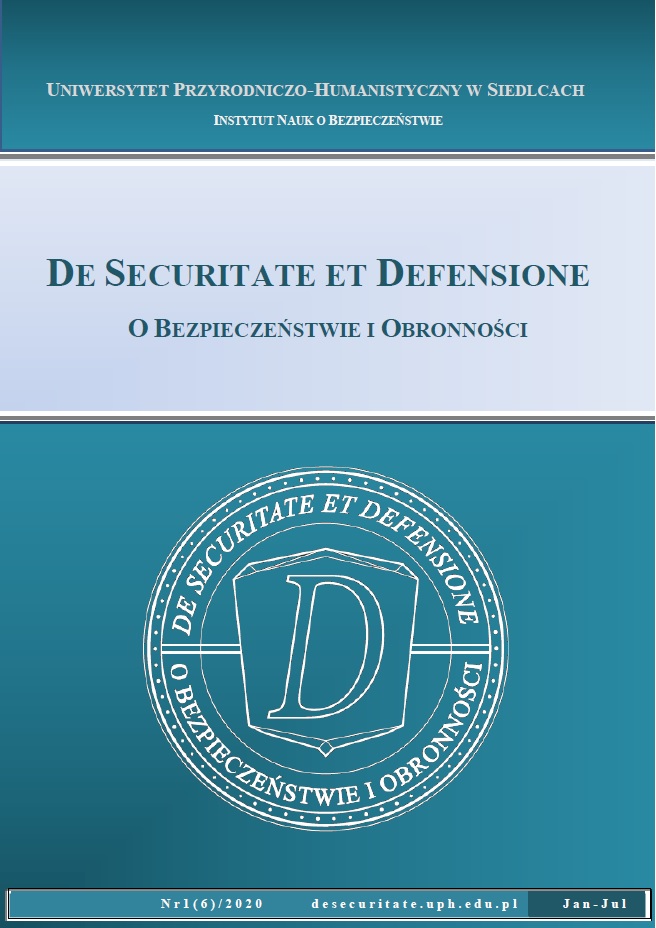 The article examines current issues in the field of food security (FS), quality assurance and food safety. FS is considered as a prerequisite for ensuring the real independence of the state through the prism of geopolitical stability and sustainable development of States. Special attention is paid to the production and use of products derived from genetically modified organisms (GMOs), their impact on humans and the environment, and the political and legal limits of the use of genetic engineering methods. The article deals with FS in the world and Russia, the problem of sustainable domestic food production and, as a result, the food independence (FI) of the state. The author notes the need for a comprehensive approach to the formation of a policy concept for digitalization of agriculture and a mechanism for its implementation. The importance and significance of scientific support and human resources for the effective solution of the tasks set for the process of digitalization of agriculture were noted. Based on modern research, we have studied foreign experience and the feasibility of its application for the development of entrepreneurship in the field of guaranteeing FS.