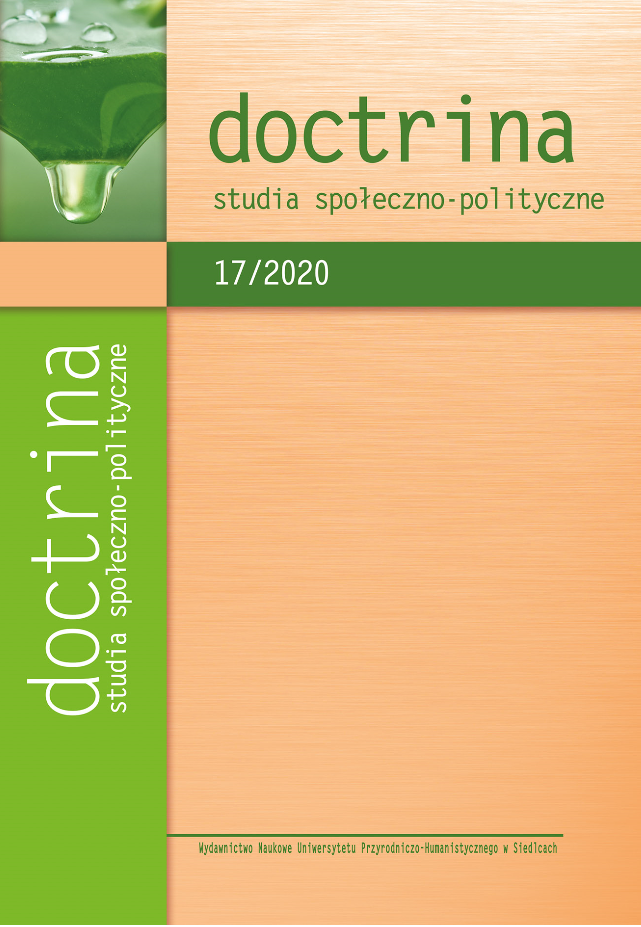 The lack of consensus in society on the most important problems of history negatively affects the formation of the collective memory of the younger generation. The socialization of millennials (in the terms of N. Howe and W. Strauss) has specific features that become the main tool for the formation of a new collective identity. The purpose of this article is to reveal the features of the collective memory of student youth on the example of the perception of the events of the Great Patriotic War (WWII) in the conditions of a super-tolerant postmodern society. The following concepts were chosen as the methodological basis of the research: social construction (P. Berger, T. Luckmann), the concept of collective memory (M. Halbwachs, P. Nora, A. Assman), as well as the poststructuralist direction of postmodernism (Z. Bauman, J. Baudrillard). The empirical base of the study was formed by the results of a large-scale research project of the Russian Society of Sociologists "Russian Students on the Great Patriotic War". To study the peculiarities of young people's perception of the events of the war years, problematic issues, actualized by modern socio-political processes, were selected. The novelty of the results was predetermined by the identification of young people's opinions about controversial issues of history and about the modern portrait of a patriot. The results obtained during the research may be of interest to researchers studying youth problems.