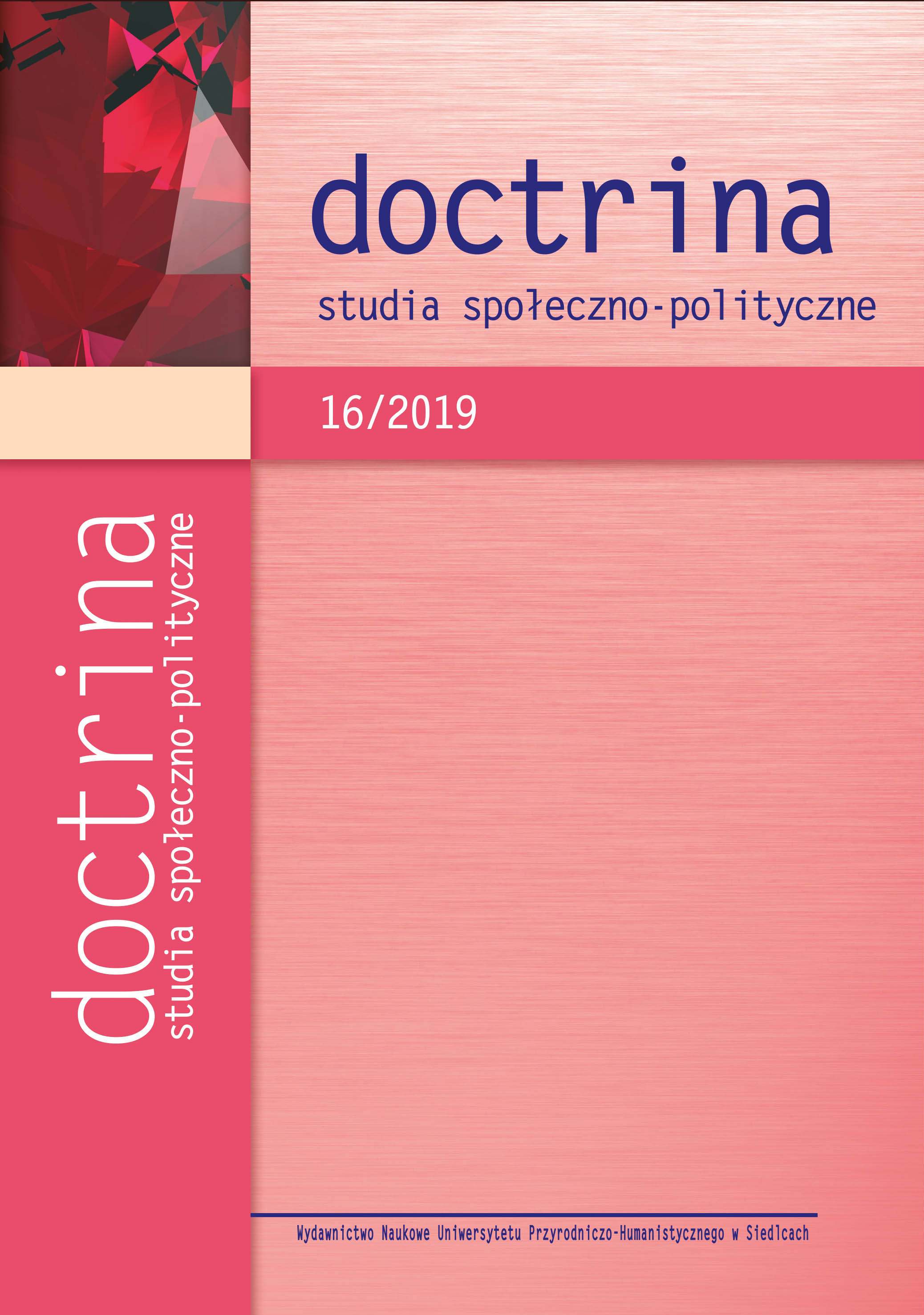 On the example of Central-Eastern Europe at the beginning of the XXI century, new trends in the positioning of regions are revealed. It is proved that in the era of globalization, the model of the borderland-region is replaced by the model of the fold-region. The features of the new regional form are
revealed. It is concluded that changes in the perception of the regional space determine regional socio-demographic processes – depopulation in the countries of Central and Eastern Europe