Polish-Ukrainian relations in the second half of the nineteenth and early twentieth century were very complicated. Apart from tensions resulting from the emerging national identity of both nations, economic issues were also important. The class divisions in this area coincided with the ethnic ones.
The situation was also worsened by the enfranchisement carried out during the January Uprising
and the rapid growth of the rural population. All these factors contributed to bringing both nationalities into conflict which was one of the goals of tsarism’s policy. 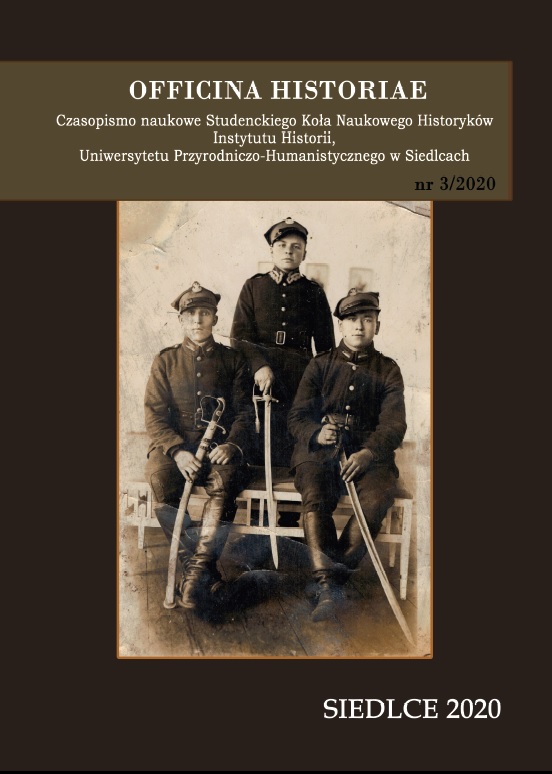