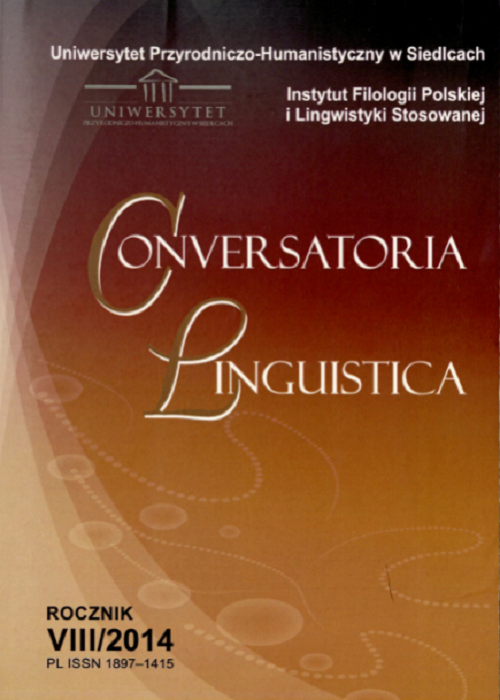 The horse is not only an animal for the farmer, is also a valuable “tool” for working on the land and a friend sharing hardships. In this article I will try to determine how users perceive of a horse by the dialect, in his simple, but deeply traditional memories about horses. The paper is a clear two–part structure. The first part contains an image interpretation and its horse hierarchy, the second part presents the dialect texts, first spoken, next written, told by older residents explored the environment, written in a simplified manner, based on and which have been analyzed.