Two Sasanian rock reliefs of the king combatting a lion

This article analyzes the scene of the Sasanian king combating a lion in two rock reliefs. Most Sasanian Bas-reliefs belong to the first 150 years of the dynasty and most are located in modern Fars province. The reliefs typically depict the king’s investiture by a deity (who is usually Ahurā Mazdā, but, in some reliefs, Mithra or Anāhitā), the king with courtiers, the king with his family, the king at war, the king’s triumph over his enemies, and the king fighting and hunting wild animals. Two of the bas-reliefs of the king killing animals show him killing lions. One is located at Sar Mašhad and the other, less-known, is kept in the Haft-Tanān Museum, Shiraz, and was discovered at the foothills of Pahnu (Pahnā) Mount in Dārāb. In the ancient Near East, the lion symbolized power, courage, and ferociousness: whoever could confront it successfully was regarded as powerful and brave; consequently, many kings have been portrayed fighting lions (and other wild animals) during this period. 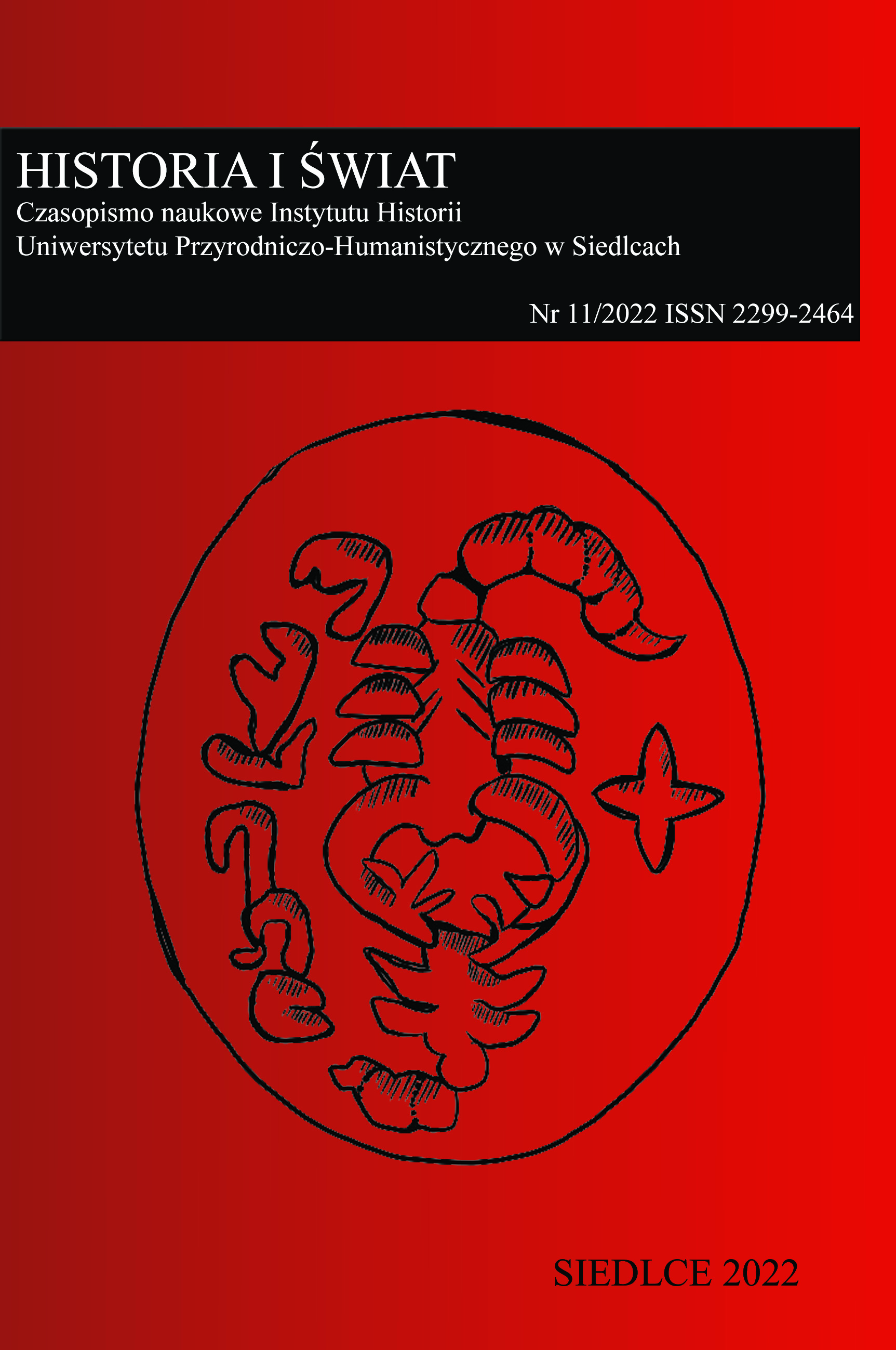