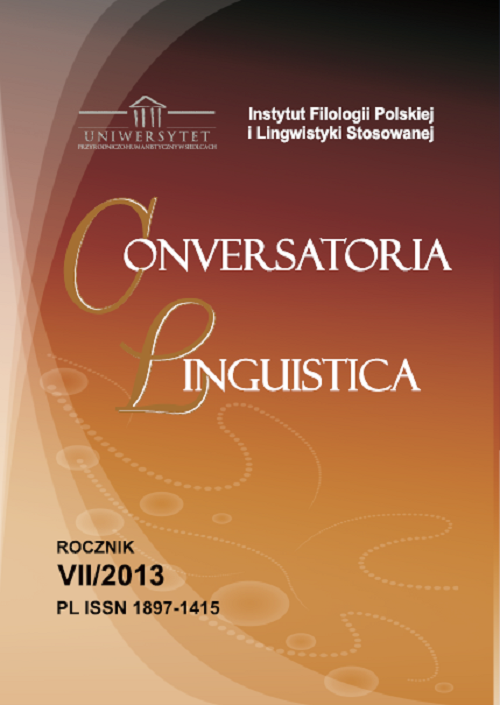 The term “concept” is derived from the philosophical sciences. The origins of the term might be found in the philosophical doctrine called conceptualism, which was in the process of discussing of the so-called realists and nominalists. A radical change in the reading of the term “concept” took place at the end of the twentieth century. Today, researchers are convinced that its central function is the cognitive function (processes asociated with receiving, processing and use of information), which has an impact on the ability of the concept to the accumulation, transfer and transmission of a certain volume of knowledge. Psychologists and linguists know that the concept has dual nature – mental and linguistic one. In contrast to the terms, the concept can not be put into the logical-rational thinking – these should be experienced as they are objects of emotions, likes and dislikes. Languages is the tool by which people communicate and learn about the world. The image of the worldis contained in the language, transmitted and modeled by speaking. This is a dialogue. Language mainly interprets the world the objectively exists.