The present paper aims to investigate the way in which Africa is perceived by Danish speakers in light of the most petrified linguistic expressions and corpus data. As it turns out, the received picture is largely negative, with elements such as POVERTY, DISEASES, LACK OF DEMOCRACY, WARS and ETHNIC CLASHES in its foreground. Moreover, in the majority of the analyzed contexts Africa is presented as a cluster of similar countries facing the same challenges, with little room for the awareness of the great cultural diversity that flourishes on the continent. In this context, it is also worth adding that the analyzed collocations also convey a closely related stereotype of the inhabitants of Africa, regarded primarily through the prism of the color of their skin and the suffering they must endure on their continent. It is no surprise, then, that Africa and African people are quite often perceived as a problem for the western world, especially because of the highly-feared waves of immigrants and asylum seekers that occur regularly on the continent. On the other hand, at least in the light of the analyzed material, there seems to be no to little realization of the fact that many of the problems of Africa stem from the ages of draining its human and natural resources by the colonial powers. As argued by the author of the present article, such a picture of Africa is not only unfair but may have other consequences as well, possibly predetermining how Danes willview single issues such as immigration or military invasions, and letting them fall into the spiral of eurocentric and patronizing understanding of the world. 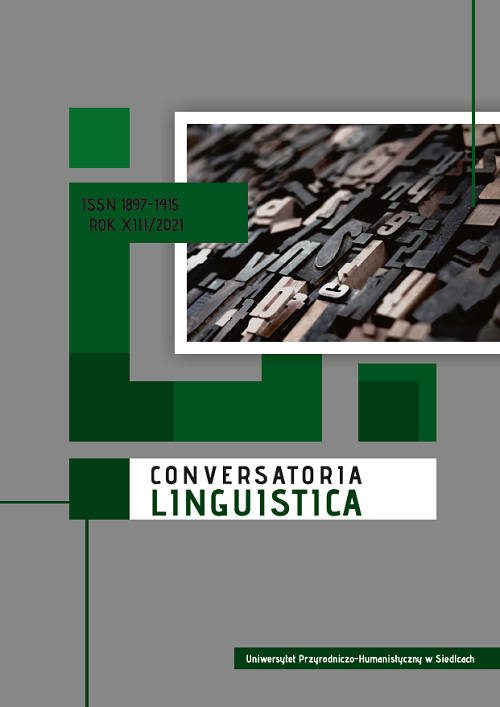