THE FINANCIAL SITUATION OF HOUSEHOLDS HEADED BY INDIVIDUALS AGED 50+ 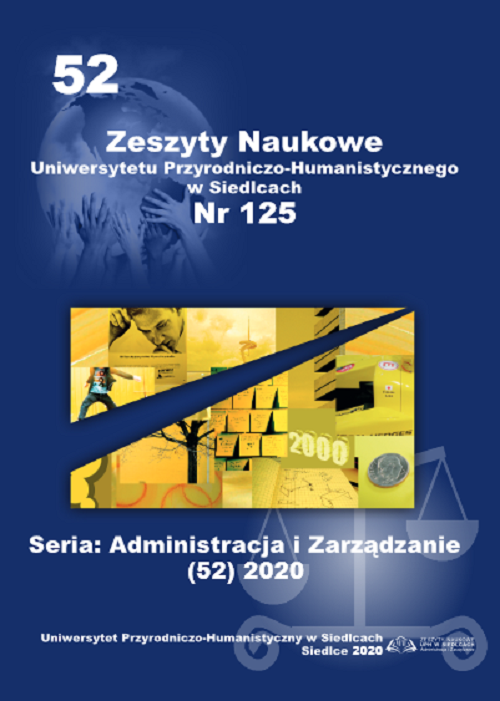 The article attempts to evaluate Poland’s households headed by an individual aged 50 or more. The study group comprised 20,879 households, and use was made of an integrated set of non-identifiable data from Główny Urząd Statystyczny (Statistics Poland) obtained against a fee. Four household groups were singled out according to the age of the head of the household. These groups corresponded to the old-age subgroups as defined by the World Health Organization. The research used selected parameters of the structure, by which the characteristics of the examined population were synthetically made. The results of the study showed that in each of the analyzed groups average monthly disposable income per capita exceeded average total expenditure. Approximately half of the respondents perceived the financial situation of their households as barely sufficient, a situation that had practically not changed over the previous year. Analyses such as the present one are a valuable contribution to the development of a policy addressing the needs of the elderly.