CRYPTOCURRENCIES OR CAPITAL MARKETS. COMPARATIVE ANALYSIS OF INVESTMENT EFFICIENCY IN 2011-2020 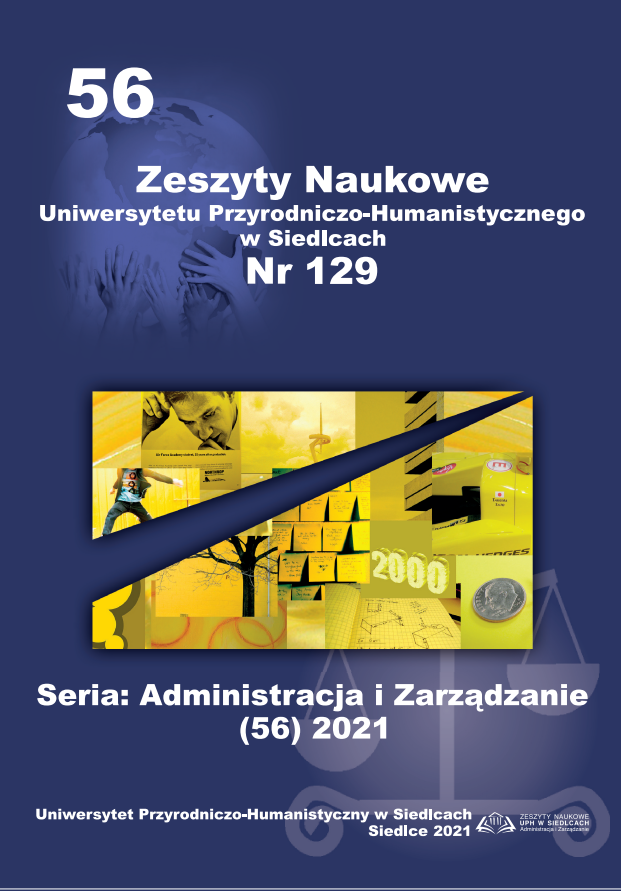 Cryptocurrencies have become an important element of the global financial system and a frequent investment tool in the last decade. The aim of this paper is to compare the efficiency of investments in the cryptocurrency market with investments in global capital markets. The study used the quotations of the analyzed instruments in the years 2011-2020. The investment efficiency was estimated using Sharpe and Sortino ratios. Research has shown that investments in cryptocurrencies were the most effective. They brought, on average, the highest daily rates of return, but on the other hand, they were characterized by the highest risk. Such a result could have been significantly influenced by the widespread persistence of ultra-low interest rates and a decline in the attractiveness of debt securities. The best results were obtained for investments in bitcoin and ethereum, which have the largest share of cryptocurrency market capitalization.