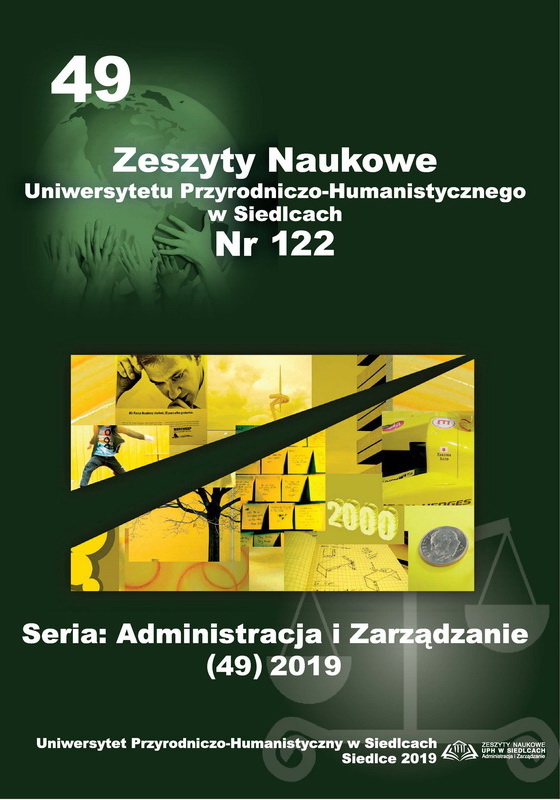 In conditions of increased competition, development of biotechnology and the ever growing demands of the consumers, innovations are becoming an important factor of competitiveness in the food industry. The aim of the conducted research was to evaluate the barriers of innovativeness in the food industry based on chosen European Union countries during 2014-2016. Based on research of CIS-2016 carried out in accordance with the Oslo methodology developed by OECD, the barriers of innovativeness within the food industry enterprises which were active and non-active were analyzed. As for the evaluation of the analyzed factors within the countries of the EU, descriptive statistics and Ward’s method, which is an agglomeration form of grouping method, were used. From the conducted research, it followed, that the representations of innovative active enterprises more often reported on the barriers which were impeding the introduction of innovations. The most common which were reported included big competition, lack of internal funding and high costs. Representatives of inactive innovative enterprises were reporting low demand on the market, lack of internal funding and high costs.