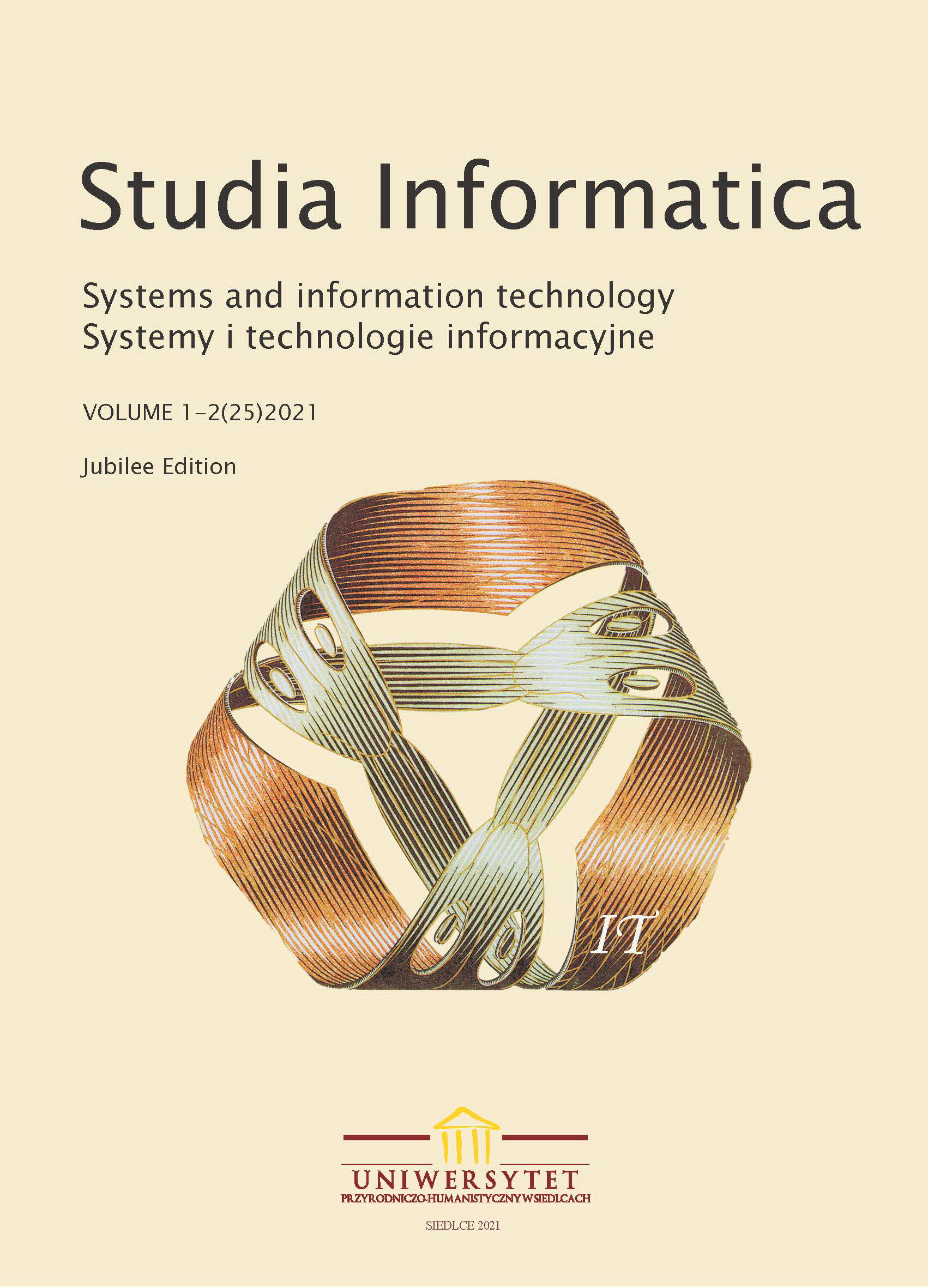 The article is an attempt of the methodological approach to the proposed quantum-inspired method of neural modeling of prices quoted on the Day-Ahead Market operating at TGE S.A. In the proposed quantum-inspired neural model it was assumed, inter alia, that it is composed of 12 parallel Perceptron ANNs with one hidden layer. Moreover, it was assumed that weights and biases as processing elements are described by density matrices, and the values flowing through the Artificial Neural Network of Signals are represented by qubits. Calculations checking the correctness of the adopted method and model were carried out with the use of linear algebra and vector-matrix calculus in MATLAB and
Simulink environments. The obtained research results were compared to the results obtained from the neural model with the use of a comparative model.