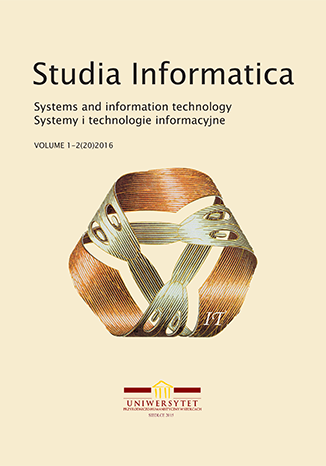 Game engines are platforms that make it easier to create computer games. They allow you to integrate and combine into single unit individual game elements such as animations, interaction with the user, or detection of collisions between objects.
Game engine is a software that facilitates the production of games for platforms such as desktops, consoles, and mobile devices [1]. In addition to specialized editors, game engines provide ready-made functionalities that can be used by users. A great advantage of using the game engine is the possibility of their reuse. Game engines are an example of software isolating rigid logic and game rules, from easily modifiable and expandable components, which can be used repeatedly in a way that does not require great modifications.
This article is an attempt to perform a comparative analysis of three engines to create games: CryEngine, Unreal Engine, and Unity. The criteria for comparison will be technical capabilities and factors influencing the popularity and acceptance of engines by users. The aim of this article is to show the strengths and weaknesses of engines and to present the differences between these tools.