The site of Shaym Qalʿa, Marw oasis: reconsidering the chain of information 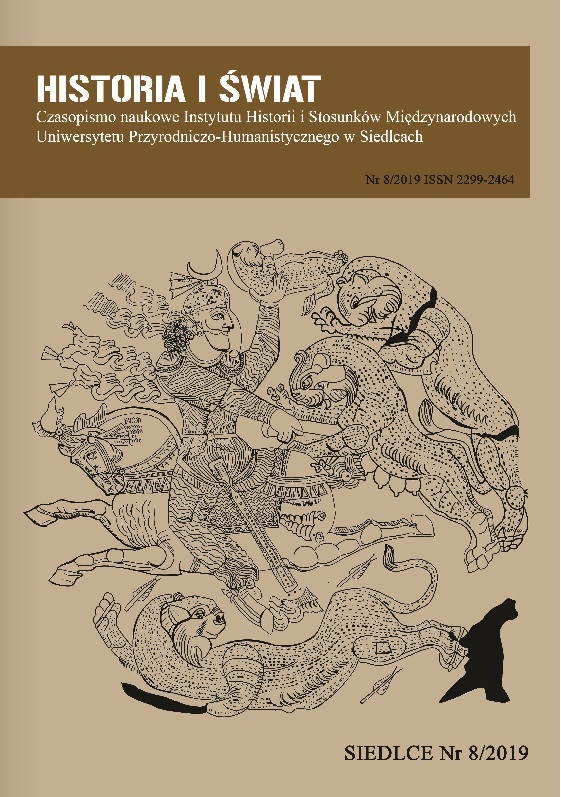 The ancient city of Marw, Turkmenistan, represents a unique case study for having been the object of many archaeological expeditions, from the pioneering mission of R. Pumpelly (1903-1904) to the most recent aerial-topographic studies of T. Williams “The Ancient Merv Project” (2001-2003). Nevertheless, the settlement dynamics during the transition from Late Sasanian to Early Islamic period (7th-8th cs. A.D.) are not well understood. This contribution focuses on some observations on the site of Shaym Qal.a, a quadrangular area close to the modern tepe of Gyaur Qal.a. The latter one represents the hellenistic Antiochia Margiana later determined to be an important shahrestan of the Sasanian’s northeastern territories. At first, it was hypothesized that Shaym Qal.a was a Seljuks military camp (11th-12th cs.), however recent archaeological studies have uncovered elements which could backdate the site to the 8th century. These data go along with Yakubovskii and Bosworth (1991) statements about the ancient Marw; so, the actual hypothesis is that Shaym Qal.a is an Early Islamic military camp, that is a mi.r. This paper illustrates this latter hypothesis including the favorable points challenges. In addition, this paper verifies two ancient authors, al-.abari and al-Muqaddasi. Through the readings of the Islamic historians the identification of Shaym Qal.a can be reconsidered.