Activities of branch no.2 of Division II of the Chief of Staff hr of the Polish Army against the Masurian population in the 1930s 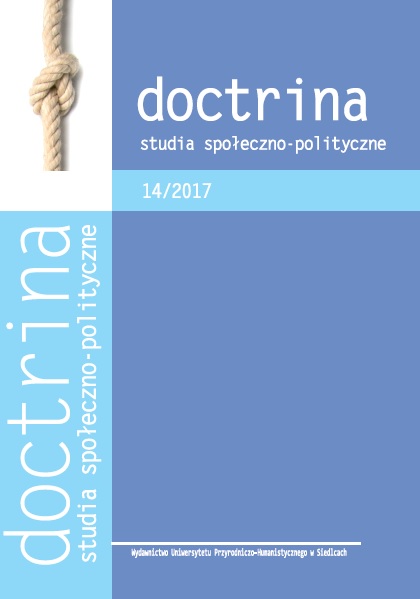 Formed in the year 1930, Branch no. 2 of Division II of the Chief of Staff HR of the Polish Army located in Warsaw, unlike other branches, did not function as a country branch of Division II but it was engaged in organizing subversion and sabotage in the event of the war in the neighbouring countries. A very important part of its activity constituted the area of East Prussia. At the end of 1930 there appeared a working plan of Branch no.2 in Masuria which was developing in the two following directions: a) awakening and organizing Polish and Philolopolish element, b) building technical subversive centres based on the organized Polish element. In order to regulate issue of Polish minority being used by the Branch no. 2, in April 1934 an agreement with the Ministry of Foreign Affairs was reached. It was established that political directives related to all sociopolitical issues of Polish minority abroad would be dealt by the MFA. In return for the agreement to use Polish minority in its activities, Branch no. 2 pledged to provide the MFA an access to possessed contacts in order to perform political actions. A Subsection A of the Branch No. 2 created the working plan concerning Masuria (providing close cooperation with agendas of the MFA) divided into legal and illegal part. By supporting gromadkarstwo Polish consulates in East Prussia intended to restrain German influence, whereas military authorities attempted to organize subversive centres having the use of conditions enabling open actions. However, after Germany had gained power in the National Socialist German Workers Party, in the lapse of time, Polish range in East Prussia, as well as the range of activities of the Branch No. 2 were dwindling increasingly. On the day of the outbreak of the Second World War Polish people had no subversive centre. For this reason, as the preparation for the war, in May 1939 Division II began organizing subversive groups belonging to Polish districts adjacent to Germany.