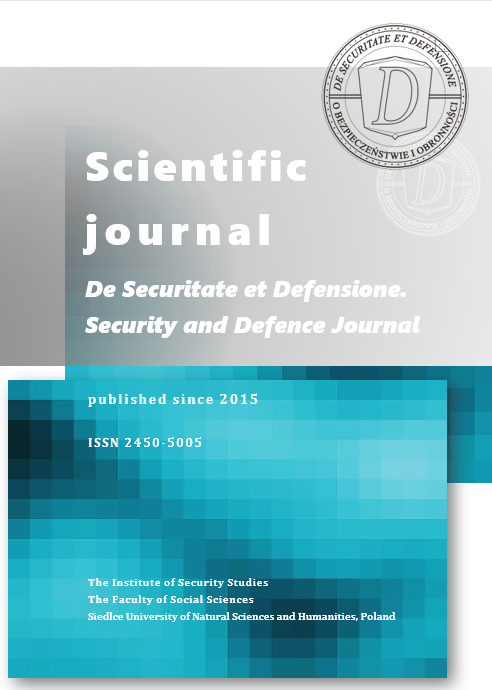 The Polish national minority in the USSR, including the BSSR, was viewed from the aspect of state security as an unreliable, subversive element. In this regard, it had to be Sovietized and Russified. In the conditions of the BSSR, there was also a specificity of the solution of the Polish question: first, the Poles were subjected to Sovietization and Byelorussification, and then to Russification. It was not possible to fully implement the plan for Sovietization and depolonization of the region and thus turn the Polish national minority into a Soviet society of power. The cultural and national specificity of the Poles of the BSSR and especially in the Grodno region has been preserved. However, the Soviet legacy in relation to the Polish national minority in independent Belarus has survived, including in the post-Soviet imperial complex “Great Belarus”, a character-istic complex of “small empires” for most of the former Soviet republics.