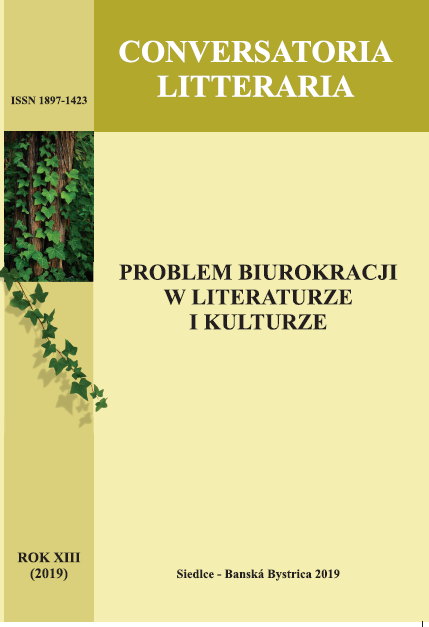 The article explores the polarisation within the body of twentieth century criti-cism surrounding Samuel Beckett’s work: A polarisation between strict forma-list approaches which tend to see Beckett as very much part of a modernist tradition and poststructuralist theorists who seek to categorise his work in terms of postmodernism. As an unfortunate result of extreme critical standpoints, the philosophical thinking of Schopenhauer, which had such a profound and lasting influence on both Beckett’s approach to writing as well as to the theatre, has been largely ignored or simply pushed to one side.