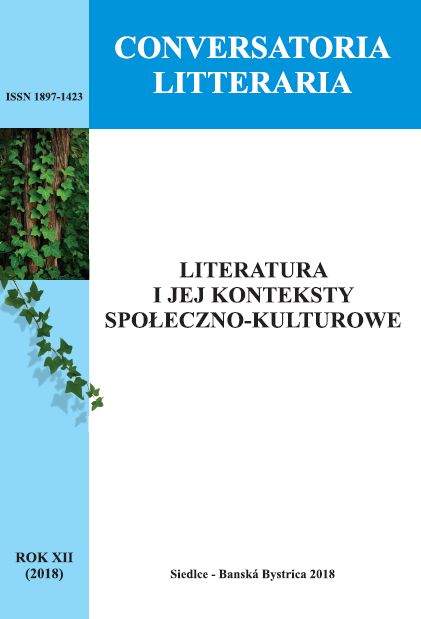 The article focuses on the literary interpretation of historical events from early
1990s taking place in Ukraine. The turbulent 1991 appears in Stanislav Rosovetsky’s
novel The Revenge of the Printer (Помста Першодрукаря, 2009) as the
identity crossroads for the Ukrainian nation, paralleled by the similar situation in
late 16th century. Although the novel may be perceived as the historical adventure
novel, the author views it through the prism of the academic novel. Initially
set in the research division of the Ivan Fedorov Museum in 1991 and in the times
of Ivan Fedovor in the 1590s, the novel addresses contentious questions, like the
role of intellectuals in the times of political change, the notions of national and
academic identity throughout time and geopolitical space.