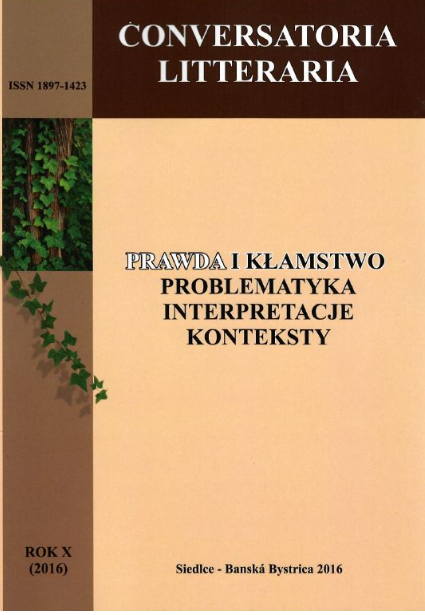 The principal items of B.F. Egorov book are described in the article Deception in the Russian culture (2012). It is marked that the scientist considered deception on the basis of the enormous material - historical (from antiquity to the soviet epoch inclusively) and modern (from alteration to our days), attracted for com-parison facts, inherent not only to Russian but also to other national cultures (from east mythology and Homer to the modern American culture). Attention is paid to the offered by the scientists classification of deceptions, where the the-matic principle is the basis (socio-political, economical, psychological, domestic, soldiery, geographical, medical deceptions, as well as deceptions in area of reli-gion, in science, in literature and art; deceptions are specially distinguished with a sign plus), meaningfulness of research is underlined by the scientist of such covinous forms, as silences, mystifications, imitations and plagiarism, as also the actuality of problem of intercommunications of deception and game.