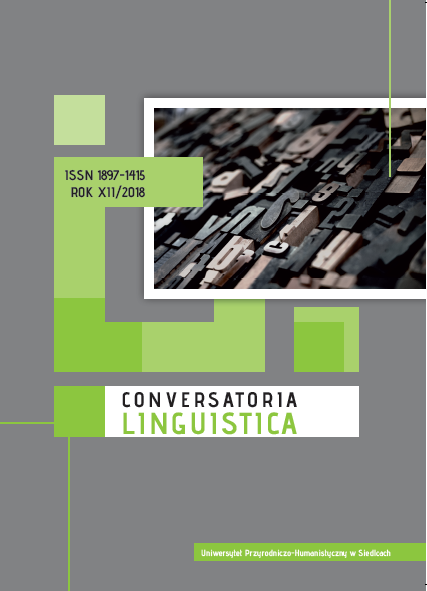 This work presents the development of mathematical linguistics and poetry theory (in particular the theory of versification, in which the great Soviet mathematician Andrei N. Kołmogorov played a significant role) in the USSR. Cybernetics – a science created in 1948 by the American mathematician Norbert Wiener – is the leading motifed issues. Issues related to the development of humanities (linguis and linking the discusstics and literature theory) are presented against the background of the political situation prevailing in Stalin's time and then, after his death, Khrushchev. In the article we try to prove that, contrary to appearances, Stalin did not play such a bad role in science as usual, which is uncritically attributed to him by many scientists.