“MY TONGUE SWORE BUT MY HEART DID NOT”: VINDICATING ORDINARY LANGUAGE PHILOSOPHY AGAINST THE PROCUSTEAN BED OF SCIENTISM IN THE PHILOSOPHY OF LANGUAGE 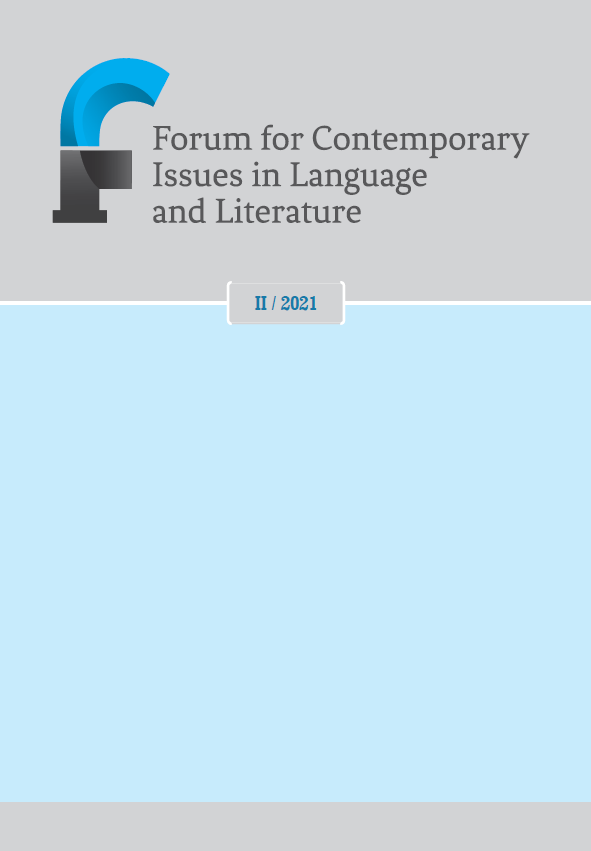